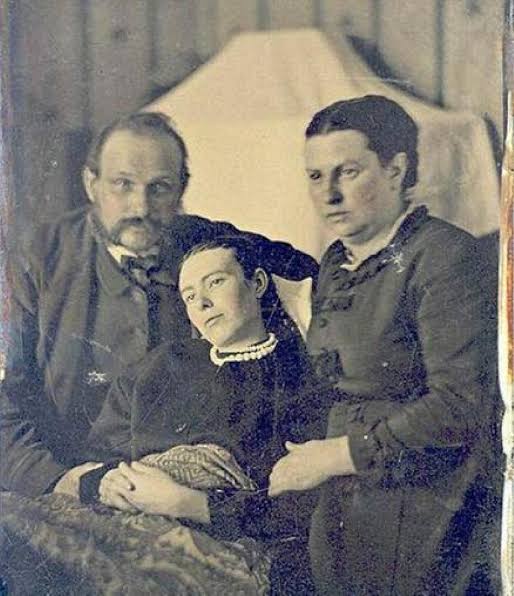 Post-mortem photography is a photo shoot for people who have died in the early 19th century, in the era of Queen Victoria.

For today's people this may be terrifying enough, however, post-mortem photography was once a common practice out of love and respect.

It used to be a common thing, because in those days death was considered a very important part of life.

This practice was carried out in the past as a form of mourning and commemoration in both American and European culture.

Usually the family will make up the person who has died in such a way, then a photo session is held with the living family.

Even some of the photos circulating, it looks like portraits of people who have died have expressions like people who are still alive.

In this day and age, there are still some people who maintain this tradition of Post-mortem photography as a last memory with their family.