Buzz Aldrin, the first man to take a selfie on the moon 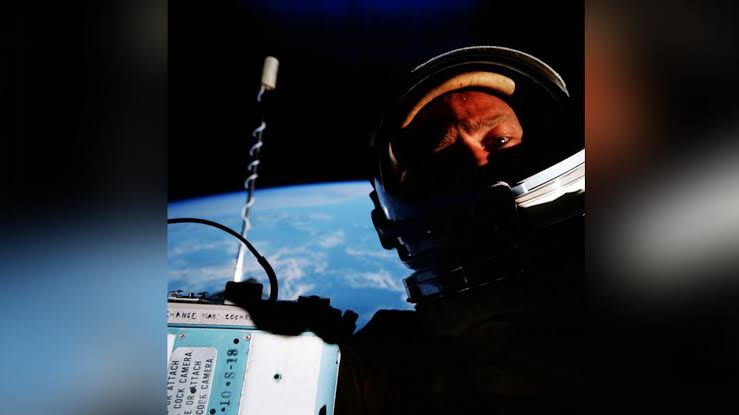 Buzz Aldrin was one of the NASA astronauts who made history on his space mission in 1969. In the Apollo 11 mission, the 88-year-old astronaut set foot on the moon's surface.

Before the term selfie appeared, apparently Buzz Aldrin was the first astronaut to take pictures of himself while in space.

He took a selfie during NASA's 1966 Gemini 12 mission, which was his first space flight and focused on extravehicular activity (EVA). In 2015, this vintage selfie print sold for around $9,200 at auction in London.

Buzz made history with selfies in space decades ago, this man also became the second person to walk on the moon and the first to pee there, in 1969.