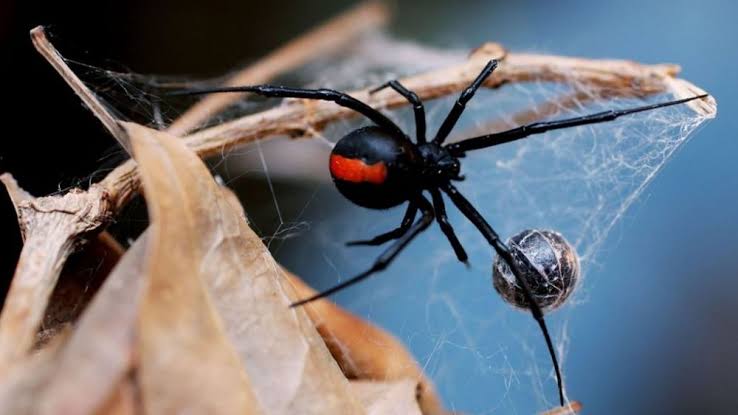 Surely there are many of us who do not like spiders. This one animal, although small, has as many as 8 legs, and some of them have deadly venom. So do not be surprised if this one animal is so feared. Even so, there are many unique things that can be learned from spiders, especially their behavior.

Spiders also have cannibal behavior. Many types of spiders eat same-sex spiders for survival reasons. One type of spider that is famous for its cannibalism is the black widow spider. The female black widow is larger than the male. During mating, the male spider must run away from the female as soon as possible after fertilization.

If the male spider fails to escape, there is a risk that he will be used as food by the female.