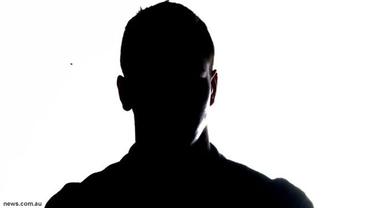 A Hong Kong grandfather lived his life as a man. Until one day he was absurdly surprised, when he checked his enlarged stomach at a doctor. The medic diagnosed that she was a woman.

Doctors realized that the patient was actually a woman after discovering a swelling originating from a large cyst on the ovary. This was reported by the Hong Kong Medical Journal as published by News.com.au, Tuesday, June 4, 2013.

His condition is the result of two rare genetic disorders. First, the patient had Turner syndrome, which is common in girls and women, as a result of a chromosomal problem. With characteristics including infertility and short stature.

He also has congenital adrenal hyperplasia, an increase in male hormones that makes the patient, who has a beard and a "micropenis", look like a man.

"Were it not for a large ovarian cyst, her unique medical condition may never have been revealed," said 7 doctors from a hospital in Hong Kong in a study published in the medical journal last Monday.

The patient, who is 1.37 meters tall, grew up as an orphan, is known to have no testicles. He had leaked urine as a child, and his body stopped growing after puberty at the age of 10.

Doctors said there were only 6 cases where the two genetic disorders were reported in the medical literature. Turner syndrome affects only one in 2,500 to 3,000 women.

Most men have an X and a Y chromosome and most women have a pair of X chromosomes. But people with Turner Syndrome tend to have only one X chromosome, or are missing part of their second X chromosome.

So what happened to the patient?

"The Chinese man who was born in Vietnam decided to live as a man, with the possibility of undergoing testosterone replacement," explained the doctor. (Ein)