Unique, This Woman Breaks The World Record for Having the Longest Name 1,019 Letters 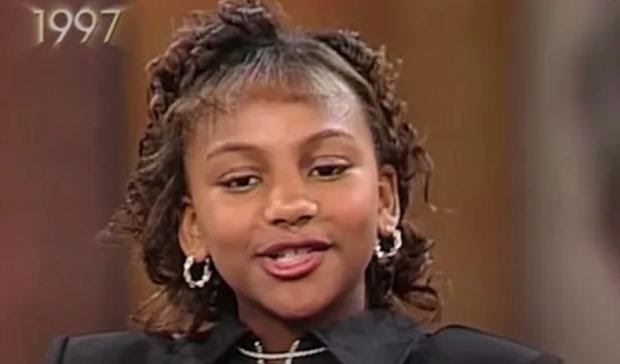 A woman in Texas, United States, has been named the owner of the world's longest name by Guinness World Records, which consists of 1,019 letters.

The mother, Sandra Williams, deliberately named her baby who was born in 1984 with 1,109 letters to make it unique.

Williams didn't think about the meaning of her daughter's name, as parents usually do when naming their child, but just focused on making it as long as possible.

In fact, as soon as the baby was born on September 12, 1984, Williams and her husband registered their daughter's name as Rhoshandiatellyneshiaunneveshenk Koyaanisquatsiuth Williams on the birth certificate.

However, 3 weeks later, they concluded that the name was not long enough so they proposed amendments with a total of 1,019 letters in the deed.

To make it easier for people to identify her daughter, a 38-word middle name was displayed which was later shortened to Jamie. About 13 years later, Jamie and his mother appeared on Oprah Winfrey's talk show.

"I had to do something to break the Guinness World Records. I had to make sure his name would be unique. I didn't want his name to be like other people's. His name had to be different and it had to be in the Guinness book," William told Winfrey at the time.

He further explained that the letters in his son's name were arranged based on a combination of the title of the film, the car, and the name of a relative.

But the mother's intentions actually make things difficult for Jamie. From an early age he had to memorize all the letters in his name which was 170 times longer than normal.

William explained, Jamie he had to record the name on a tape and then play it over and over again until he memorized it.

From Jamie's case, Texas authorities revised the residency law that limits words or letters to a person's name. The number of characters is limited according to what is available in the form box.

According to Guinness World Records, the longest name record was previously held by Hurbert Blaine in 1914. The man who had a total name of 747 letters died in 1997 at the age of 83 years.