Struck by eternal lightning since the 16th century, this place won a world record 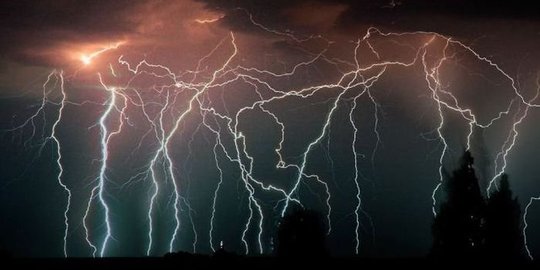 The area around the Catatumbo River and Lake Maracaibo has earned Venezuela the Guinness World Records world record.

This area is the most frequently struck by lightning on earth.

According to the Weather website, the Catatumbo-Maracaibo region is hit by 3,600 lightning bolts in an hour.

And this means there is lightning every second. This phenomenon lasts almost all year round, for 300 nights out of 365 days.

The Catatumbo-Maracaibo area has been home to this immortal thunderbolt for thousands of years.

The adage of lightning not striking twice in the same place does not seem to apply here.

This title was earned thanks to Erick Quiroga, an environmentalist who has been researching the phenomenon of this eternal lightning for 17 years.

This man registered the place that became the object of his observation with the Guinness. 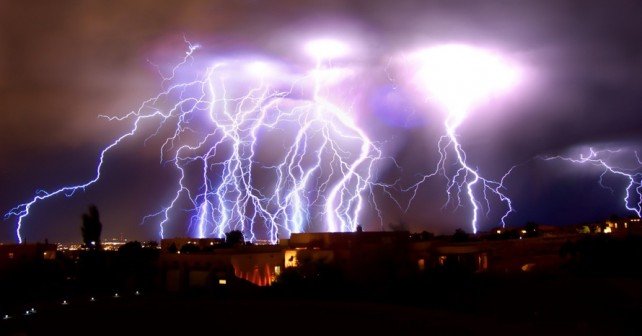 According to the Storm Highway site, Maracaibo's wind configuration and tropical climate make this area an ideal place for lightning to occur.

History writes about this eternal lightning phenomenon in 1597, in the epic poem La Dragontea written by Lope de Vega. 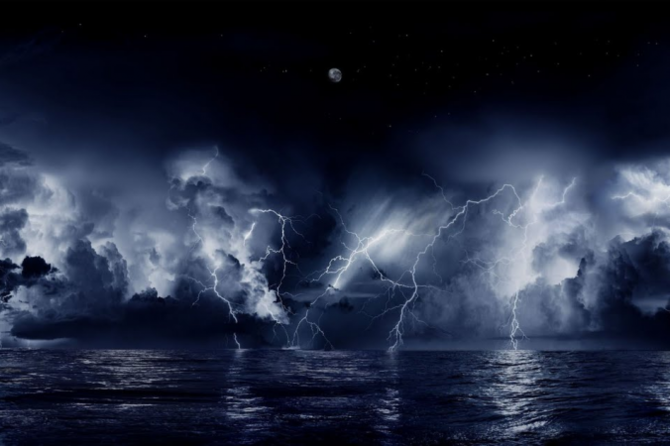 The lightning phenomenon known to the world as the 'Catatumbo lightning' is also called the 'Maracaibo lighthouse' by the locals. Because the lightning that strikes every time is a guide for sailors who want to dock at night.

The residents living there seemed to be familiar with the violent thunder and lightning that split the sky.

They didn't have any special preparations to deal with the lightning that could be life-threatening.

They just close the blinds every night to prevent glare from the lightning.

This phenomenon is even depicted on the flag of Zulia, the state that houses Catatumbo and Maracaibo.

This eternal lightning is even listed in the Zulia national anthem.