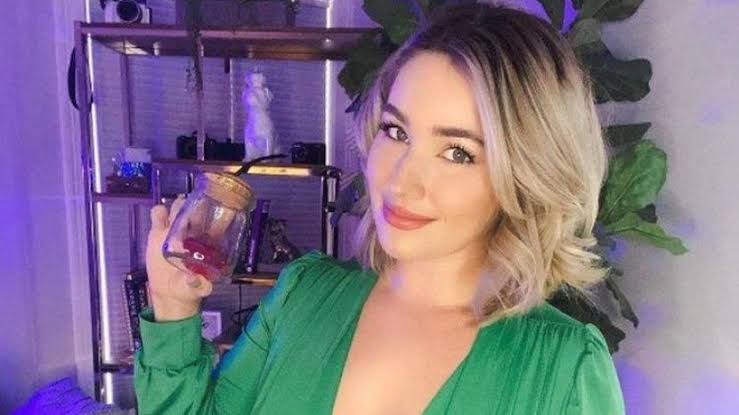 Stephanie Matto has an unusual career history. After becoming a reality TV star by appearing on 90 Day Fiancé, Matto took up a lucrative new profession: selling jars of his own farts over the internet.

The woman from Connecticut, United States, received a request for her fart jar on adult website Unfiltrd in November. He charged US$1,000 per jar of farts.

Matto then offered discounts around the end of the year holiday season. He didn't expect that so many people would buy farts as gifts.

As a result, Matto managed to collect 200,000 US dollars. At one point, he pumped 97 jars of farts over two days to keep up with demand.

Unfortunately, his "brilliant" career recently had to come to an abrupt end after his new lifestyle had him hospitalized. After overexerting himself to produce a fart, Matto suddenly felt like he was having a heart attack.

"It was explained that what I was experiencing was not a stroke or a heart attack, but excruciating gas pains," he said. "I was advised to change my diet and take gas suppressants, which effectively ended my business."

However, now Matto is selling a "digital fart jar" which will be available as a Non Fungible Token (aka NFT).