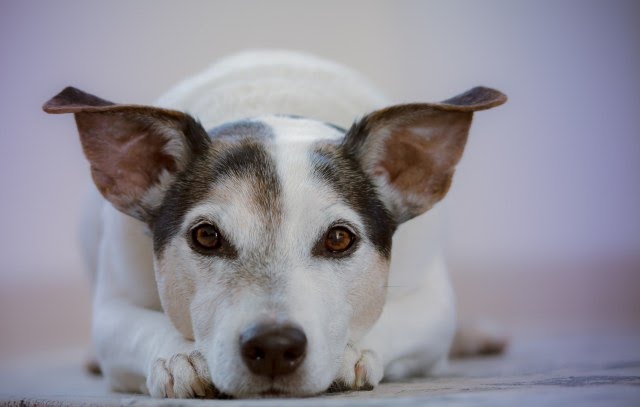 Living as neighbors, there are always disputes or conflicts.
As happened with Andrew Nicklin and Catherine Farrell.
The two residents of West Heath, Birmingham, England, had an argument that went to court because of a barking dog in 2010.
Andrew was disturbed by the sound of Farrell's dog barking.
Citing the Daily Mail, Andrew who was 50 years old at the time then replied.
He recorded Farrell's dog barking. The tape was playing loudly in the direction of Farrell's house at 3am.
The two then argued. They cursed each other.
Until finally this case went to court after Farrell disputed it.
The court later charged Andrew with abusing a neighbour.
At trial, Andrew admitted that he was fed up with Farrell's dog, which kept barking almost every night.
Meanwhile, Farrell said Andrew, who was unemployed, bothered him and his dog every night.
From suddenly banging on the door to playing drums at night
In fact, Andrew also turned on the radio loudly and left it near his door to stop Ferrell's barking.
The public prosecutor himself assessed that Andrew had made a mistake long before playing the dog voice recording.
Including harsh words that were uttered was considered a threat to the victim.
Andrew has even recorded the sound of a dog playing every night many times since 2008.
There was even a time when the dog voice was played all night until 3 in the morning.
The judge later found Andrew guilty that apart from his imprisonment, Andrew was also ordered to perform 12 months of community service with 100 hours of unpaid work. He was also fined £250.
This case has gone viral again. One of them was reposted by the @wrongarea account on Instagram and received mixed responses from netizens.