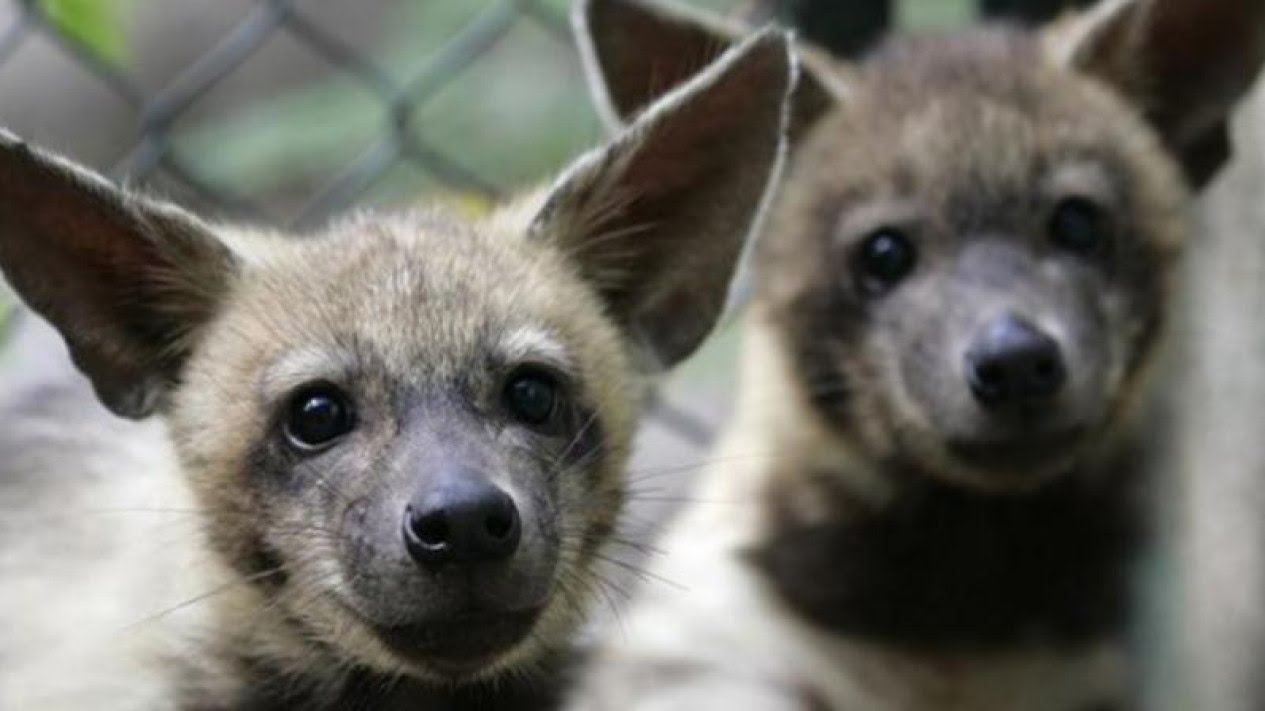 Maruyama Zoo in Japan admits it's a shame that their failed attempt to mate two hyenas in four years.

Feeling their efforts were fruitless, a number of tests were carried out. The test results showed that the hyena "couple" could never have a baby hyena. But not because they are unable to reproduce.

Both hyenas have good reproductive organs. It's just that there's no way there is any attraction between two hyenas until the matchmaking can run smoothly. Because the two hyenas are both male.

"We have found that both hyenas are both male after performing ultrasound and hormone tests on both." This is the official statement of the Maruyama Zoo quoted by RT.

The zoo, which is located in the northern city of Sapporo, is not entirely wrong, because when the South Korean government gave the two Hyenas as gifts, in 2010, it was stated that they were a male and female pair.

The zoo manager said that determining the sex of a hyena is indeed very difficult. However, the zoo said it would not give up on trying to breed hyenas.

They would look for a female to mate with the two male hyenas named Kami and Kamutori.