Home » funny » people » Story » unique fact » Fugitives Choose to Return to Prison after successfully escaping, due to the cold weather outside

Fugitives Choose to Return to Prison after successfully escaping, due to the cold weather outside 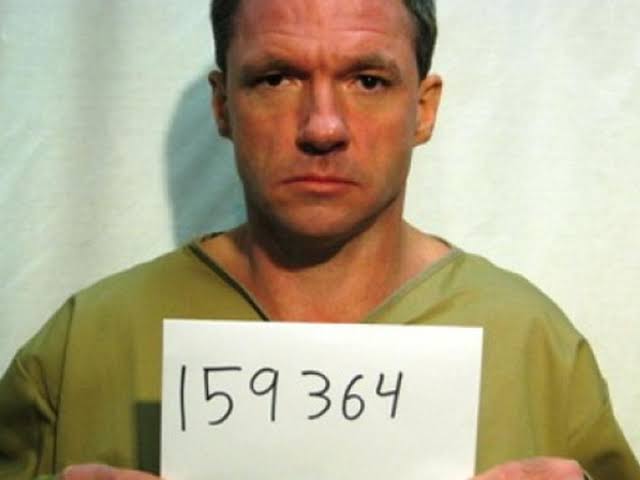 There is a funny story about a convict who escaped when the super cold temperatures originating from the Arctic blanketed parts of the United States (US) and Canada in 2014.

Is a convict named Robert Vick. He is a fugitive from the police who chose to return to prison because he could not stand the extreme temperatures. The reason, because he was afraid of the cold out there. So Vick chose to end his escape even though he had only run away for a day.

Citing The Guardian, the 42-year-old man fled on Sunday night. Vick hides in a motel which is also subject to cold weather and blizzards.

Unable to stand the extreme weather, on Monday afternoon Vick asked the Motel officers to call the police. That way he could be arrested again and returned to prison.

The Lexington Police came and arrested him. After being given medical help due to feeling cold, he was returned to the detention house at the Blackburn Complex.

Despite running away, Vick claimed to have been wearing warm clothes, such as a jacket and trousers. But it couldn't stand the cold outside. Moreover, the weather at that time reached minus 29 degrees.

Vick is serving a six-year sentence for theft and possession of a prohibited item.

Temperatures in the United States in early 2014 and then, near minus 30 degrees celsius freezing lakes and rivers. In fact, when reportedly also caused the death of local residents.