Home » people » Emma Morano, the last known human being born in the 19th century or in the 1800s

Emma Morano, the last known human being born in the 19th century or in the 1800s 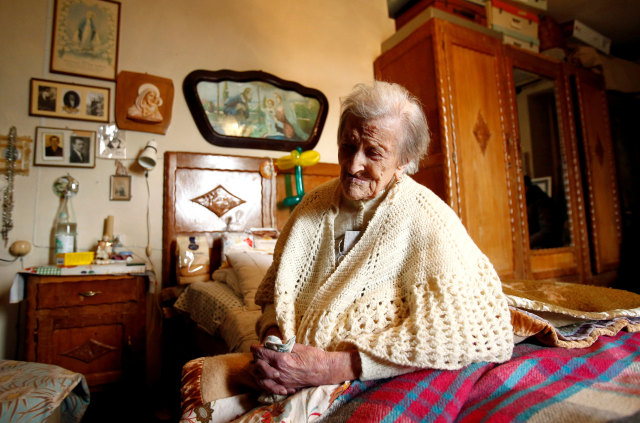 she is believed to be the only surviving member of the 19th century generation.

Then, she was named the oldest person in the world - who only eats two raw eggs every day to continue to maintain a long life.

Reported by Reuters, the Mayor of Verbania, Northern Italy, Silvia Marchionini also expressed his condolences for the death of Morano.

"She has reached the finish line superbly," said Marchionini. 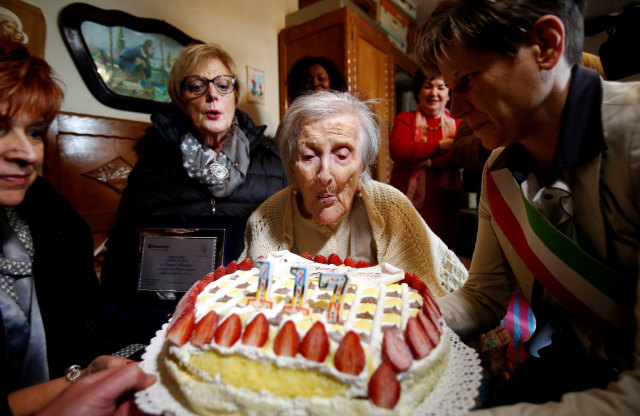 When added up, Morano has lived on earth for 117 years and 137 days. She was born on November 29, 1899, four years before the Wright brothers were able to fly for the first time.

Morano's life has gone through dynamics in the last three centuries -- two world wars and more than 90 changes in Italian government.

"My life wasn't very good back then," Morano told Reuters as she celebrated his 117th birthday.

“I worked in a factory until I was 65 years old,” said Morano as she sat on a sofa.

In an interview with the newspaper La Stampa five years ago, Morano revealed that she had lost his fiancée who died in World War I.

At that time, Morano was forced to marry a man she never loved at all.

"Marry me, or I will kill you," said Morano imitating the man's words.

They finally married when Morano was 26 years old.

The marriage did not go smoothly.

In 1937, Morano had a son. Unfortunately, his only child died six months later.

The following year, she decided to divorce her husband who often abused her.