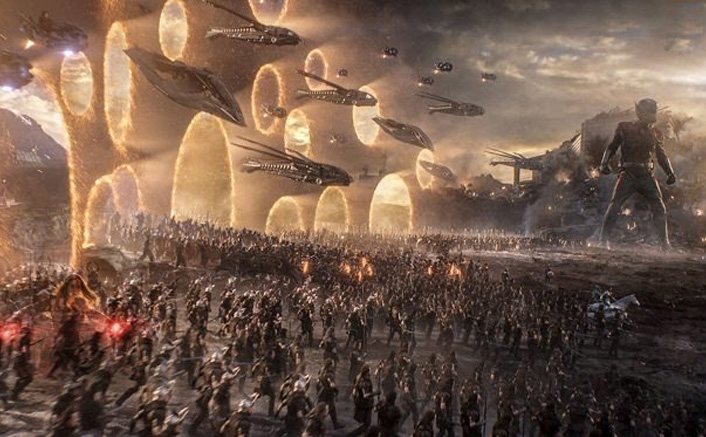 The most memorable scene in Endgame lies in its climax, namely the Final Battle with Thanos. The Final Battle involved hundreds of Marvel characters fighting each other.

To be able to include hundreds of characters in it, of course, it takes a lot of people who can be involved in working on the special effects. It took about 4 months and 1400 Visual Effect Artists to make this scene can be enjoyed by the audience.