An Australian man, Josef Koeberl, claims to be the world's longest surviving human. 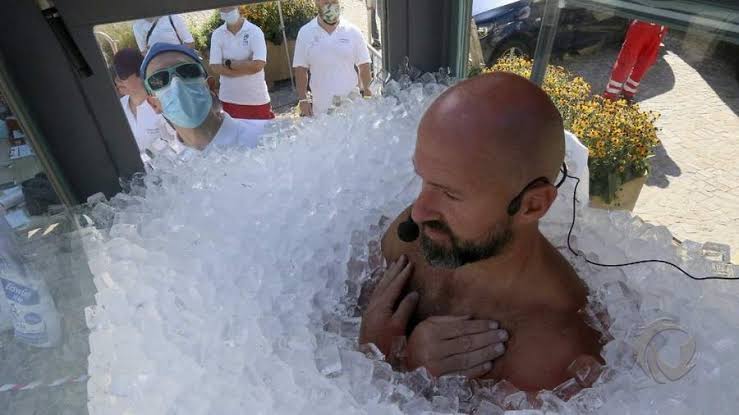 An Australian man, Josef Koeberl, survived in ice for 2 hours 30 minutes and 57 seconds and claims to be the world's longest surviving human.

He was immersed in small blocks of ice from toe to shoulder in a glass tube, as reported by the Associated Press.

Koeberl was wearing nothing but swimming trunks when submerged by the tiny 200-kilogram blocks of ice.

During the ice bath, he said he felt a "wave of happiness" from being in freezing temperatures.

That's why I can survive," says Koeberl. Previously, in 2019, Koeberl also performed a similar action by surviving in the ice for 30 minutes in the town square of Melk, Austria.

Thus, his current action beat the record he broke himself. When he came off the ice, Koeberl said the sunlight shining on his back felt "very great".

He admitted that he would not give up on doing a similar stunt again and beat his own record.